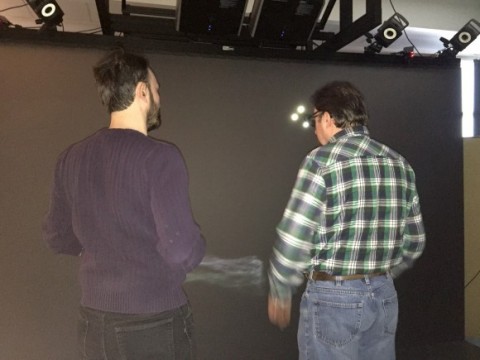 This exploratory project is aimed at performing immersive 3D visualization of astronomical data, starting with spectral-line radio data cubes from galaxies. This work is done as a collaboration between the Department of Physics and Astronomy and the Department of Computer Science at the University of Manitoba. We have built our prototype using the 3D engine Unity, because of its ease of use for integration with advanced displays such as the Visbox CAVE environment, the zSpace tabletop, or the HTC Vive VR headset. We have addressed general issues regarding 3D visualization such as: load and convert astronomy data, perform volume rendering on the GPU, and produce physically meaningful visualizations using principles of visual literacy. We are investigating the challenges to be met when designing a user interface that allows us to take advantage of this new way of exploring data. 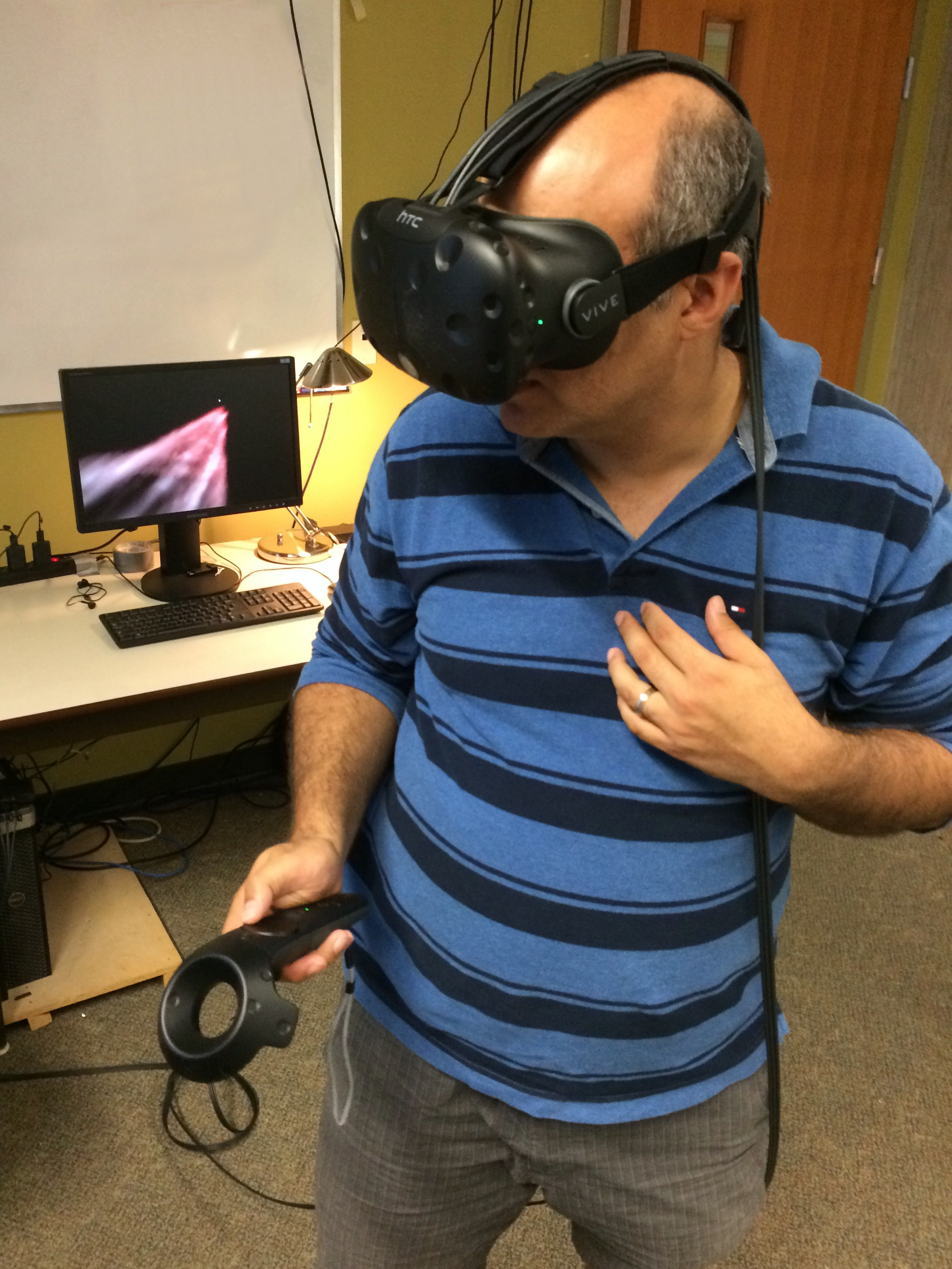 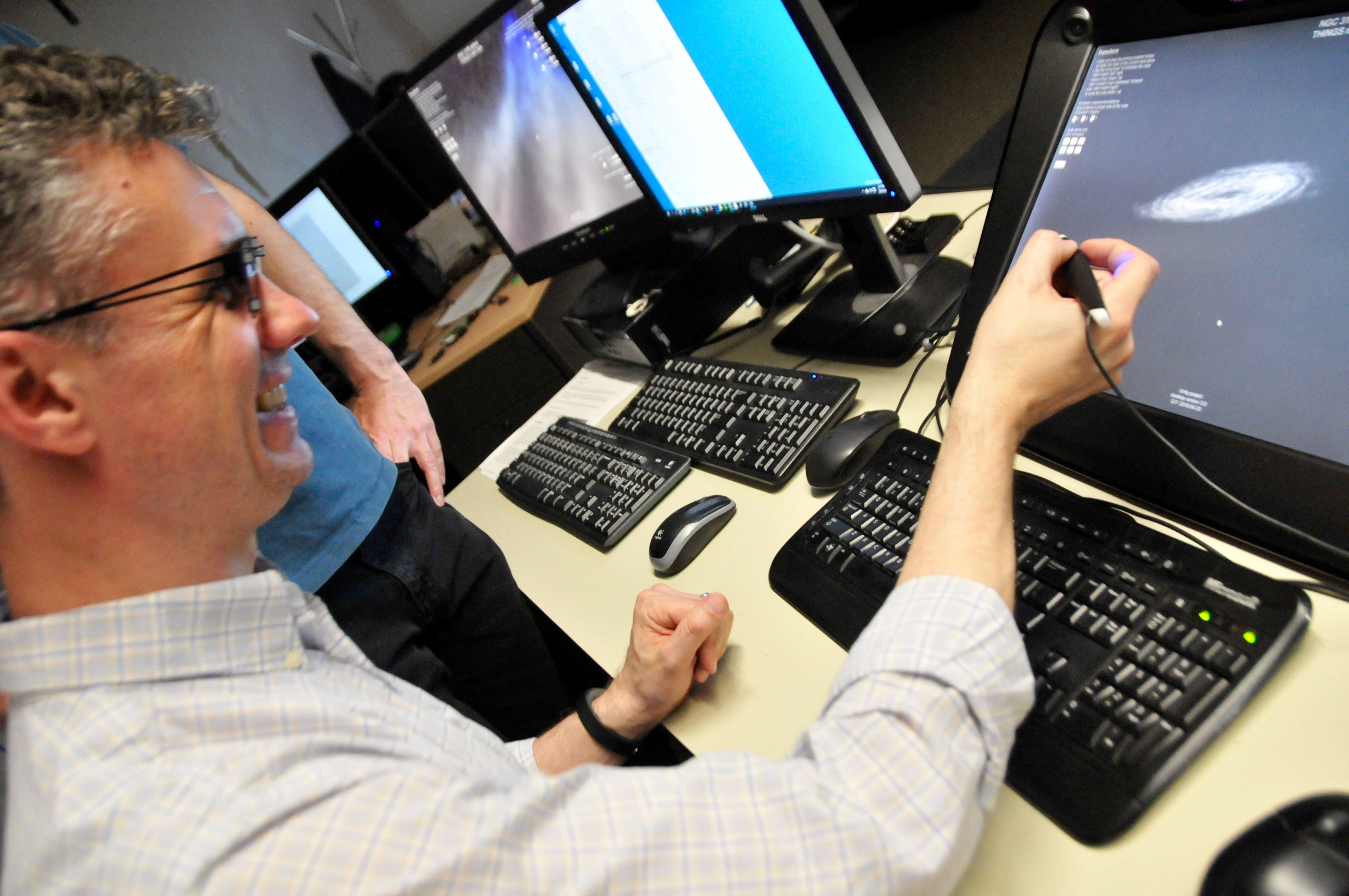