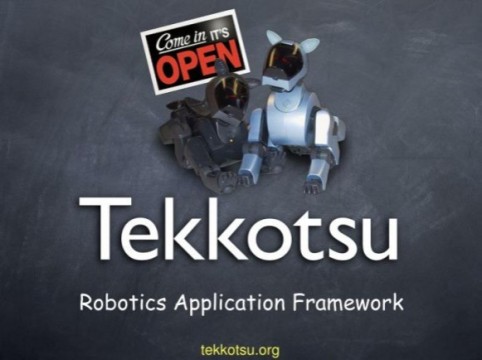 Tekkotsu: A programming framework for AIBO (2019)

AIBO is a series of robot dogs created by Sony. As a social robot, it could potentially help people reduce anxiety. This project looks at how to program custom behaviours on AIBO in order to properly carry out the research.

Tekkotsu is a high-level application development framework for programming a series of mobile robots including AIBO. However, after AIBO was discontinued in 2006, Tekkotsu hasn’t been maintained or updated specifically for AIBO. Since then, many of its dependencies have been out of date and are incompatible with modern operating systems.

This project has explored how to get Tekkotsu 4.0.1 installed and compiled on Ubuntu 14.04 LTS. The steps have been documented in the tutorial listed below: